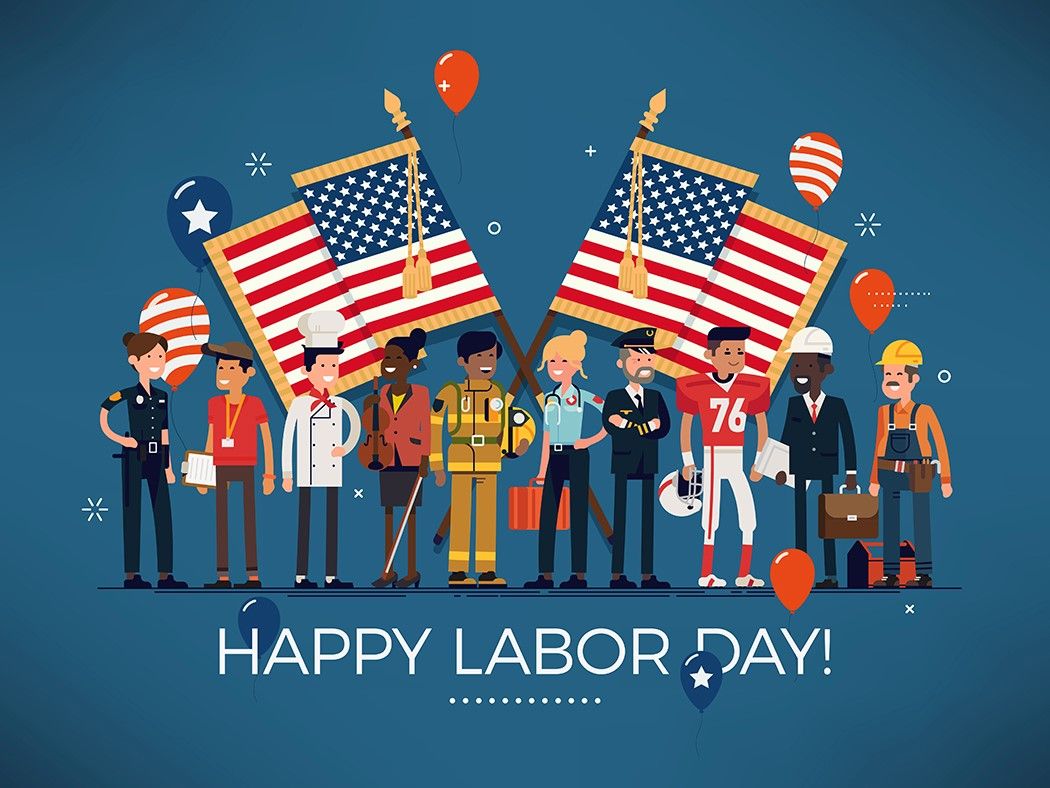 Why Do We Celebrate Labor Day?

1.5 days off for all Ibi Marketing employees!! Half day Friday and all day Monday. Yes, we have awesome vacation plans for our employees. If you are interested in becoming a Sales Representative or Operations Manager don’t hesitate to contact us https://ibimarketing.com/contact-us.

Labor Day, the first Monday in September, is a creation of the labor movement and is dedicated to the social and economic achievements of American workers. It constitutes a yearly national tribute to the contributions workers have made to the strength, prosperity, and well-being of our country.

In 1884 the first Monday in September was selected as the holiday, as originally proposed, and the Central Labor Union urged similar organizations in other cities to follow the example of New York and celebrate a "workingmen's holiday" on that date.