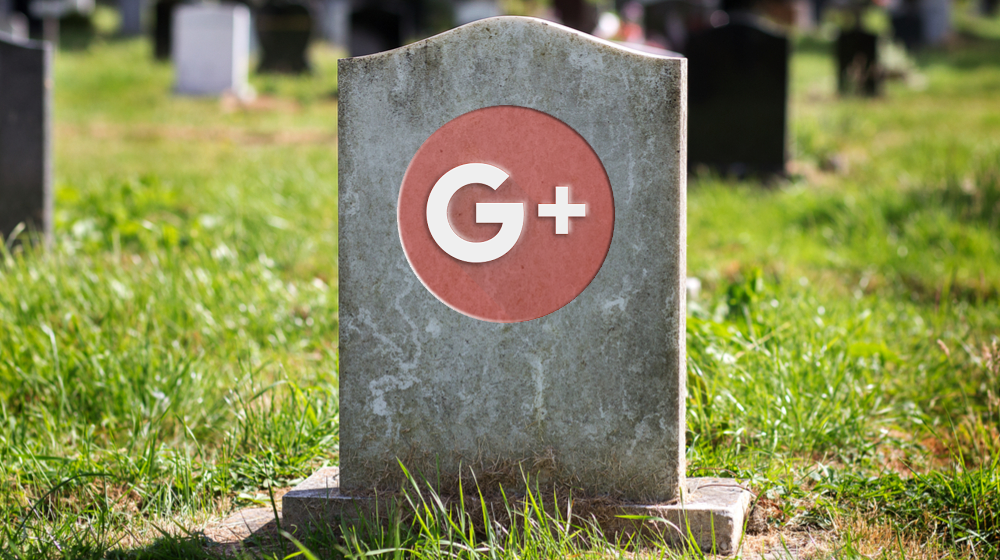 OMG Google is shutting down in April

Let me give you a little background story. It should be remembered that Google+ was intended to be a rival to the mighty Facebook (despite Google’s claims to the contrary). Google realized that social media is a platform necessary for business to increase revenue and brand awareness. As a matter of fact, some social media platforms have desires of becoming search engines to compete with Google and Yahoo. About a decade ago Google had a “less than friendly” relationship with Facebook so they decided to get into the social media game in 2011. After a few bugs, low usage, and difficulty with maintenance they have now thrown in the towel. Yes they admitted defeat and done with social media. Meanwhile as of May 2017 Facebook is worth $434 Billion, YouTube 90 Billion, Linked in $26 Billion, Snapchat $18 Billion, Twitter $13 Billion, Pinterest $11 Billion and all of these are still increasing in staggering numbers. These platforms are still growing and integrated in our everyday lives.